Reality: Our water quality is declining and we have the highest proportion of endangered species. 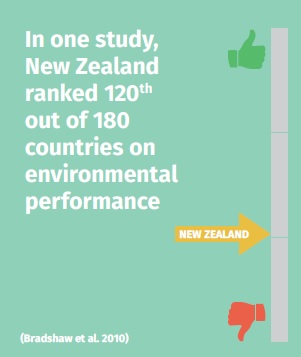 We have marketed ourselves as ‘100% pure’ and ‘clean and green’, and while that may have once been true, it is far from reality now.  Many countries are making a greater effect to combat environmental issues than what New Zealand is currently doing.

Water quality has declined in the past two decades, corresponding with dairy intensification.

One study put us at the worst out of the countries measured for the proportion of endangered species [1]. Around one-third (2,788) of all plants and animals are listed as threatened or at-risk and a further one-third are listed as ‘data deficient’, so numbers could be way worse if the resources and scientists were available to investigate further [2]. 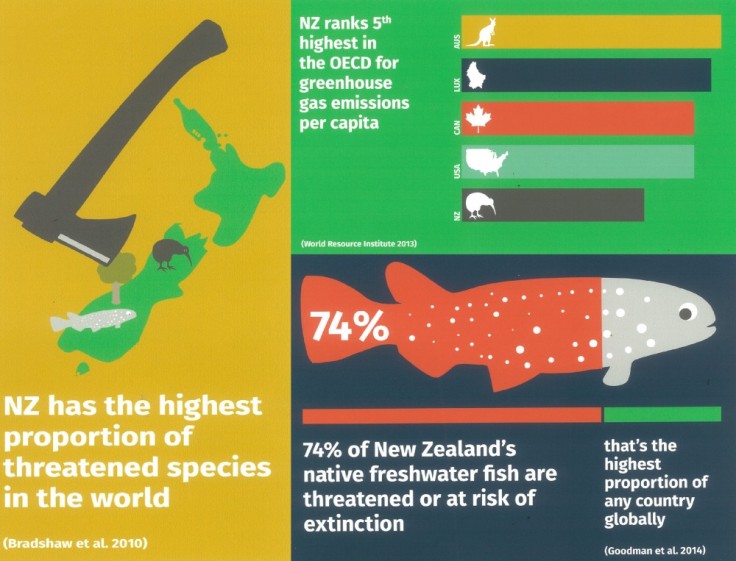 Figure 2: Changes in the proportion of threatened native freshwater fish in New Zealand 1992-2013.

These statistics show that our water quality is declining and not adequate for the freshwater life that naturally lives in them.

The plight of these native freshwater species reveals even more about how conflicted freshwater policy in New Zealand is, as none of these species have any protection under law. Bizarrely, the New Zealand Freshwater Fisheries Regulations 1983 [5] offers no protection to native fish apart from specific protection for one species: the grayling – which went extinct in 1930! If it wasn’t wacky enough to have passed a law to protect a fish species that went extinct fifty years earlier, then the fact that we have given introduced trout (which compete with and predate our native species) complete legal protection by not allowing them to be brought or sold, adds insult to injury.

In a 2013 New Zealand report on public perceptions of the environment, the following was found [6]:

We must protect and clean up our waterways so we can reclaim the title of ‘clean and green’.

[2] Seabrook-Davison, M. (2010). An evaluation of the conservation of New Zealand’s threatened biodiversity: management, species recovery and legislation. A thesis presented in partial fulfillment of the requirements for the degree of Doctor of Philosophy in Ecology at Massey University, Auckland, New Zealand. Retrieved from here.