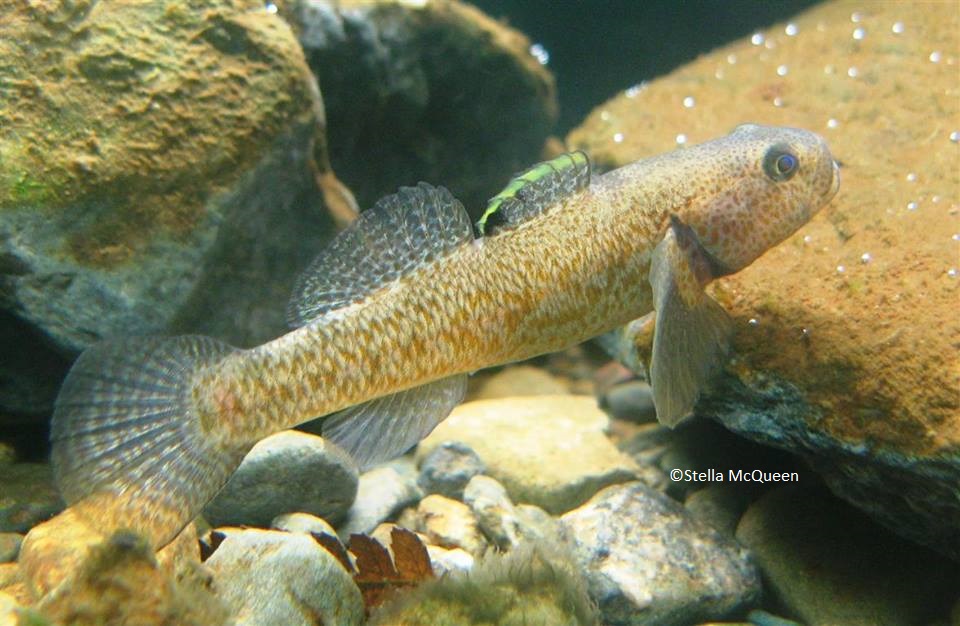 The Degradation of New Zealand’s Freshwaters

“In this book I show how in the last few decades environmental protection was deregulated, allowing a few to profit by polluting on a massive scale, and how that has led to the destruction we see today. I also show how this reality is denied and covered-up so that relatively few are aware of the full extent of the damage.”

Making of a River Radical

Mike Joy talks about why he began involved in freshwater science and what led him to become a ‘River Radical’. Learn about New Zealand’s freshwater situation.

Thirteen artists explore the cultural, conceptual, and imaginative qualities of water in Canterbury and its role in the well-being of communities.

Seminars and more information can be viewed on their website: The Water Project